Once upon a curse in Faëria

Soyez le premier à commenter ce produit
10,00 $CA
En stock
Plus que %1 en stock
SKU
BK101233
Two opposing worlds. Two different lives. One choice on which both their fates depend... No other choice will ever be this difficult. Laurie and Ana, both reaching their 17th birthday, don’t know one another. Yet, they have one thing in common: a centuries-old curse threatens their future. Ana is deeply disenchanted with life. She has trouble accepting that her parents had kept the truth from her. Why did they wait so long to tell her she wasn’t their daughter? Then, one morning, she is dragged into the heart of a curse that can put her very life in danger. What had she ever done to deserve this? As for Laurie, a cherished child of Faërian royalty, destined to become queen one day, what can she do against a curse that has been perpetuated for generations? When she first encounters love, her uncertain future suddenly places her in the greatest dilemma of her life. Should she reveal her secret and risk losing him? If only each could achieve their hearts’ desire... then their lives would be… well, almost perfect! But Laurie and Ana can’t escape the ancient fate that hangs over their heads, nor the question that haunts them: What will the final outcome of this curse be? For an audience: 14 years old and up.
Skip to the end of the images gallery 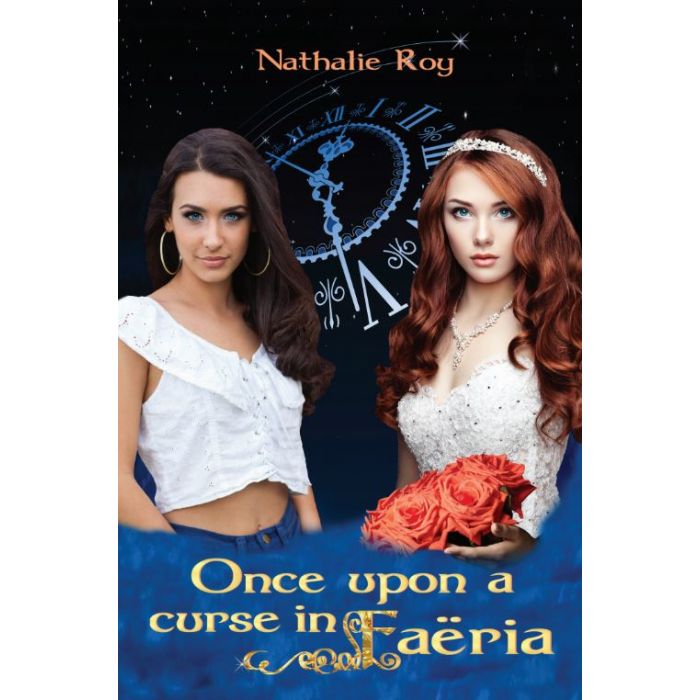 Skip to the beginning of the images gallery
Details
Nathalie Roy, native and resident of Québec City, began writing after a trip to Mount Shasta (California) in 2009. Those few days spent near this mountain inspired her to write two novels where magic and wisdom intertwine. You will discover two different tale of adventures filled with hope, love and emotions.

Her pen solicits the values of the heart and of life, which inspired her story. Her novel, The Last Messenger, allow her readers to open themselves to all possibilities and help them discover their inner strength as much as the positive forces which circulate in the Universe. This saga brings the readers into a world out of the ordinary.